Home » Knowledge Base » 20 Amazing Water Facts Everyone Should Know

Water is a force.

We use it so much that we sometimes take it for granted. If you aren’t a chemistry expert, you may not know all the chemical properties of water that makes it unique. Water is composed of two hydrogen atoms and one oxygen atom, hence the H20 abbreviation. But chemistry isn’t the only interesting aspect of water’s properties. Far from it.

Water can be used for drinking, washing, freezing, and even as an energy source. Some facts about water’s usability and chemical properties may surprise you.

Have a look at our list of 20 amazing water facts to brush up on your H20 knowledge; you might just get some trivia points and learn some vital facts about the environment.

20 Amazing Facts About Water You Should Know

1. The Earth Is Covered By Water :

The most quintessential fact about water is simply how much of it we have on the planet. Earth, and if you own a globe you might already know this, has more water than it does land.

To break it down, the Earth’s surface is comprised of 71% water. In addition, Earth’s five oceans hold 96.5% of all of water. But that’s not all.

Water also exists in the vapor in the air, in the lakes and rivers, glaciers and ice caps. Knowing this is also important in understanding the importance of keeping Earth’s waters clean and unpolluted.

We only have one supply of water in the long run, and we’ll all need it! 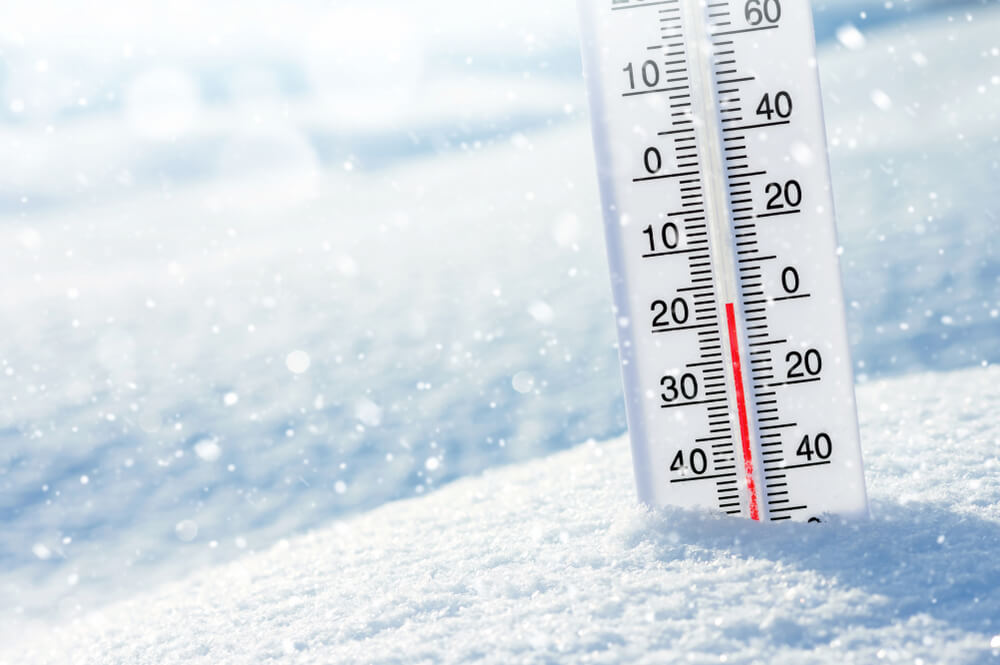 The oceans move heated water from the Earth’s equator and the hotter tropic climates to the north and south poles, while the reverse happens from the poles to the tropics. This also helps to regulate the overall climate. 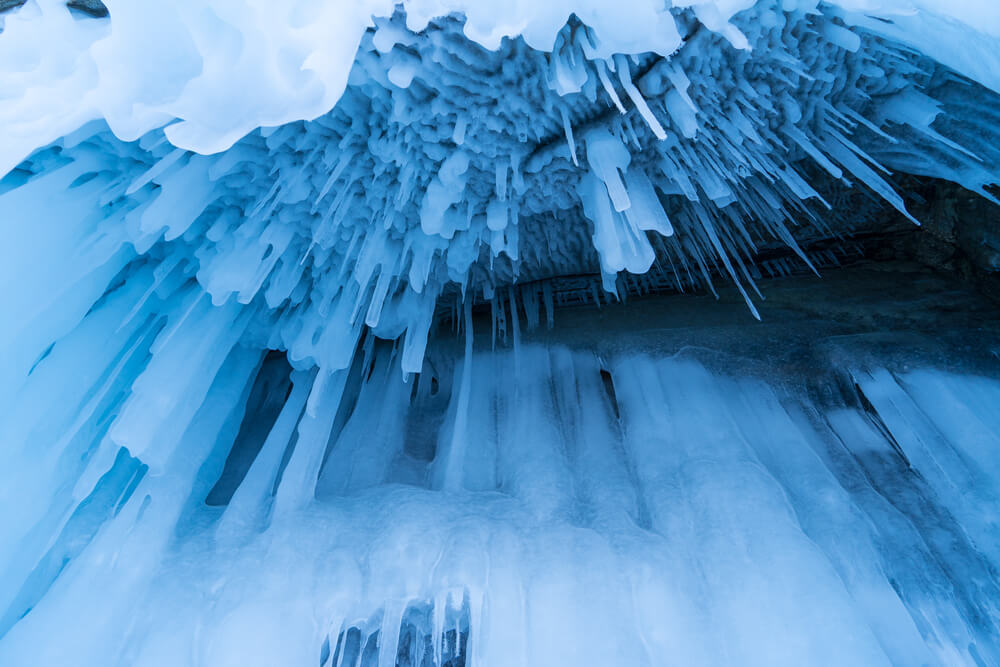 Although there is seemingly an enormous supply of water on Earth, not all of it is usable. In fact, 70% of the Earth’s water is frozen and therefore not accessible. Also, 30% of fresh water is stored in the ground and not on the surface.

These reserves would be important if the environment were ever to hit dire straits. This is also something to keep in mind when rationalizing how much water is accessible to the world’s people and animals. 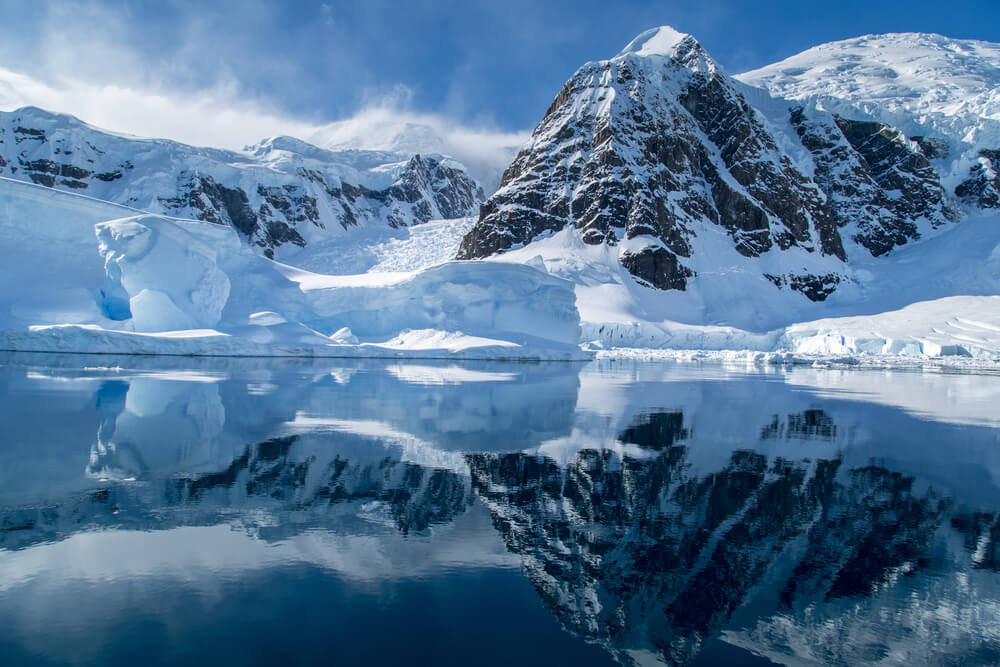 This is a huge issue when it comes to climate change, as the Earth’s heating temperatures affect the sustainability of this vital water supply. 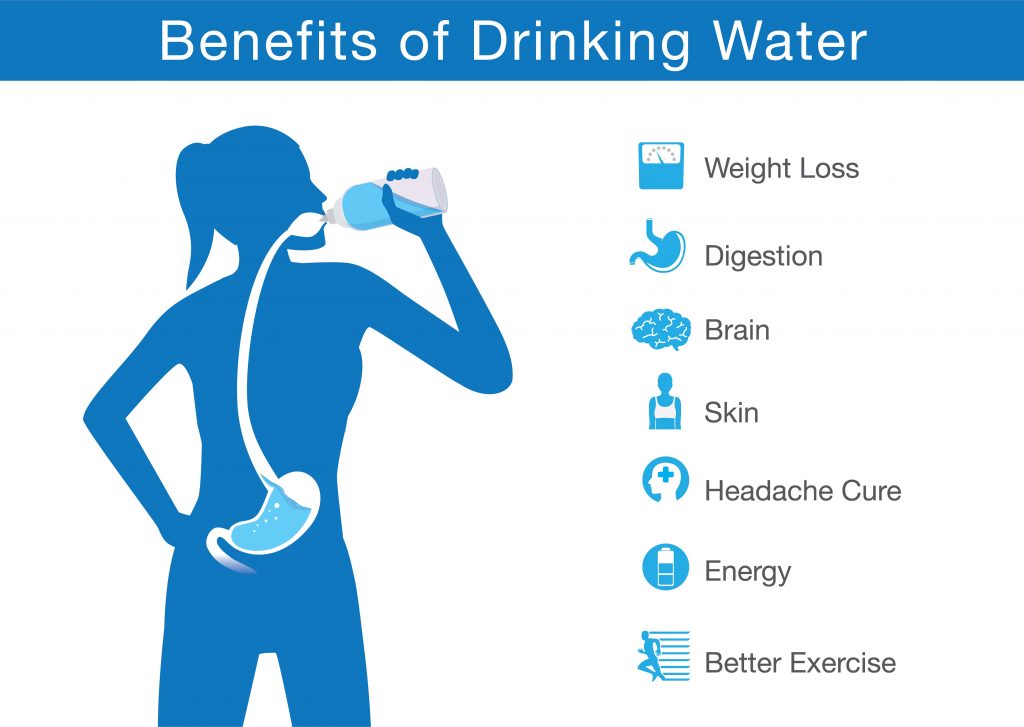 There is another mostly water-filled area that we don’t talk about often enough—our bodies! The human body is composed of, on average, 60% water, though the number varies from childhood to adulthood, and in men and women’s bodies.

This isn’t to say that your body has enough water to replenish itself. The body will become critically dehydrated after three of four days without water. Drink plenty of water to hydrate your cells!

We’ve learned how much water makes up the Earth’s surface and the human body, so how much of it do we use? Approximately 400 billion gallons of water are used in the United States per day. That’s a lot of H20. And that’s just how much we use a day.

According to research, the average American household uses over 100,000 gallons of water per year for both indoor and outdoor consumption. This may give insight to the rationing of water during drought times in particularly hot western states like Nevada, Arizona, and California. 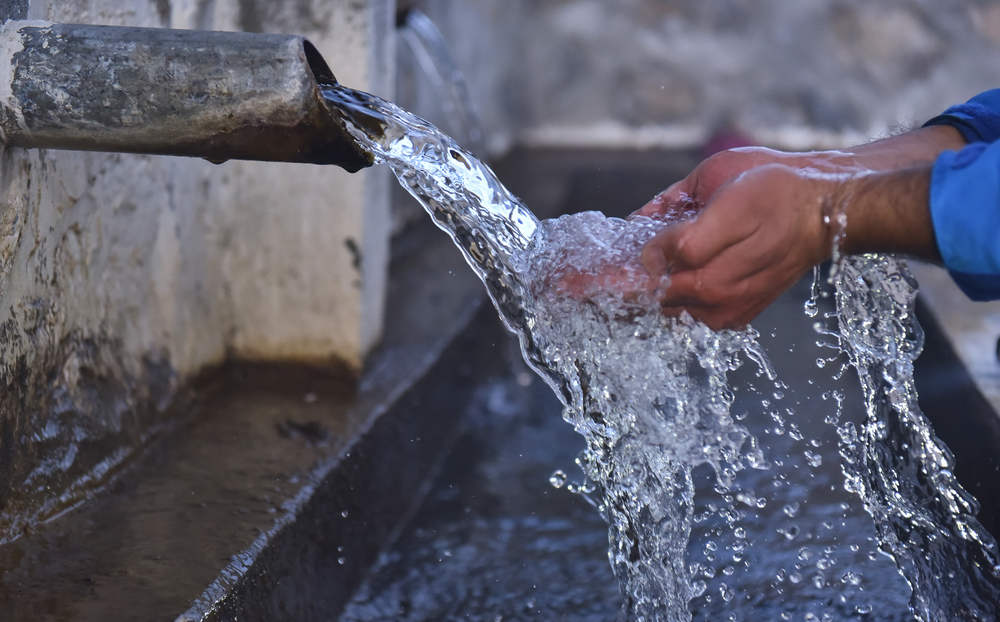 While we look at water conditions in the U.S., it’s also advantageous and important to know that not everyone in the world has access to clean water. In fact, 780 million people on Earth lack access to clean or drinkable water.

There are ways to change this unfortunate fact if we redistribute our resources. 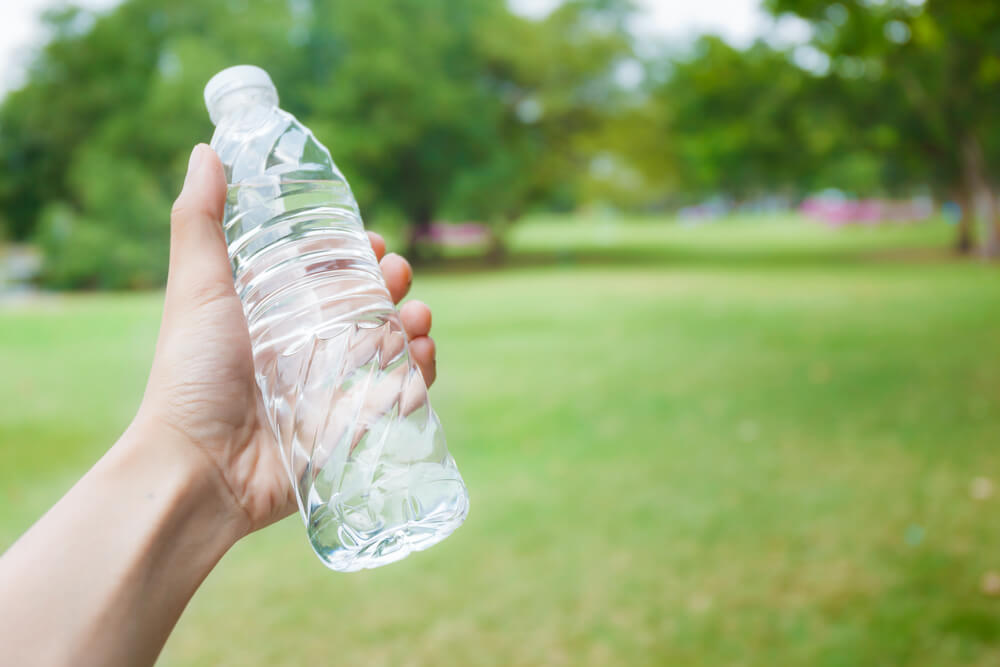 Bottled water is consumed, and even taken for granted, in cities all over the world. Not to mention the waste that it creates, bottle watered is also less regulated than ground water and tap water. If we eliminated some of the costs of producing bottled water in huge numbers, we could give much broader access to clean drinking water across the world.

According to Blue Planet Network, by eliminating 1/3 of bottled water costs already being spent each year, we could give to projects that provide clean water to everyone. 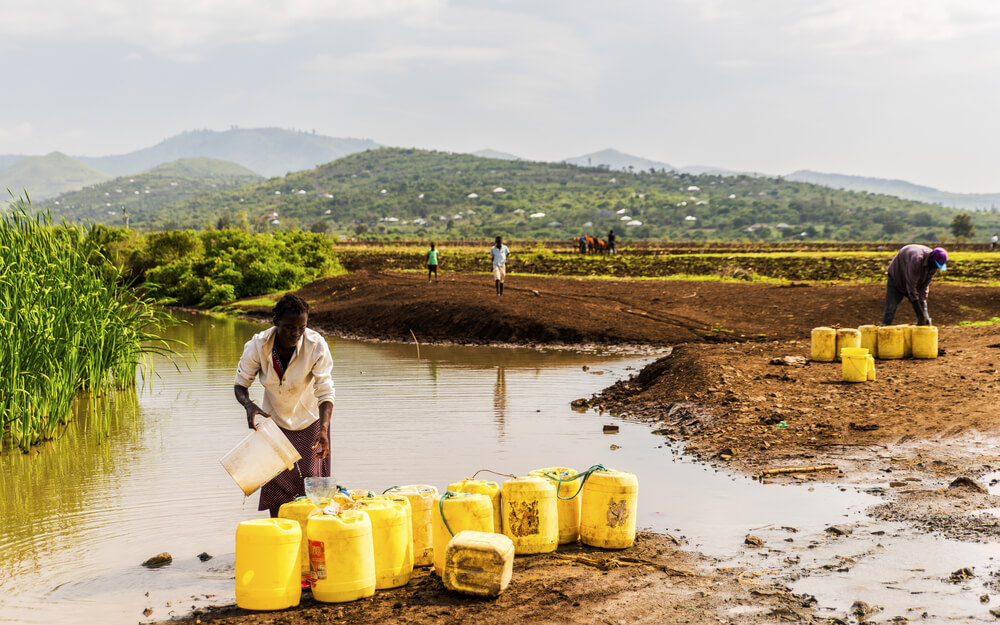 In some of these countries, less than half of the population has access to clean water. Even worse, it is estimated that 200 children die from exposure to unsafe water every hour. Cleaning up the world’s water can help the environment and the population for the better. 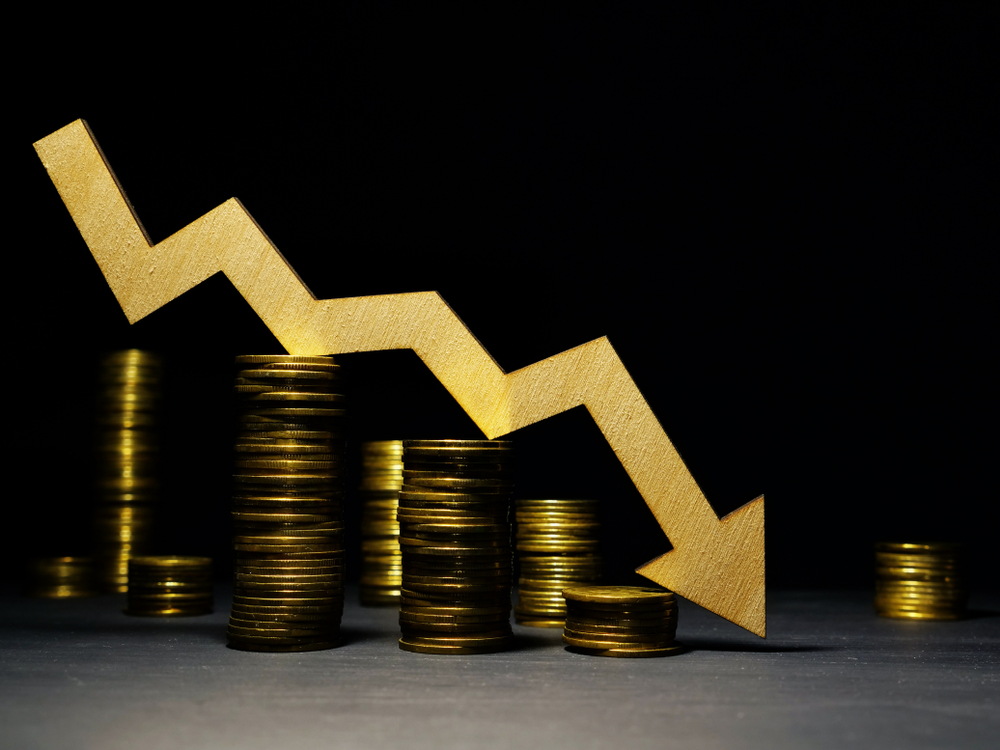 Contaminated water isn’t just an environmental, health, and social issue, but also an economic one. Per UNICEF’s research, there is a $260 billion economic loss annually from a lack of clean water and sanitation in developing countries. 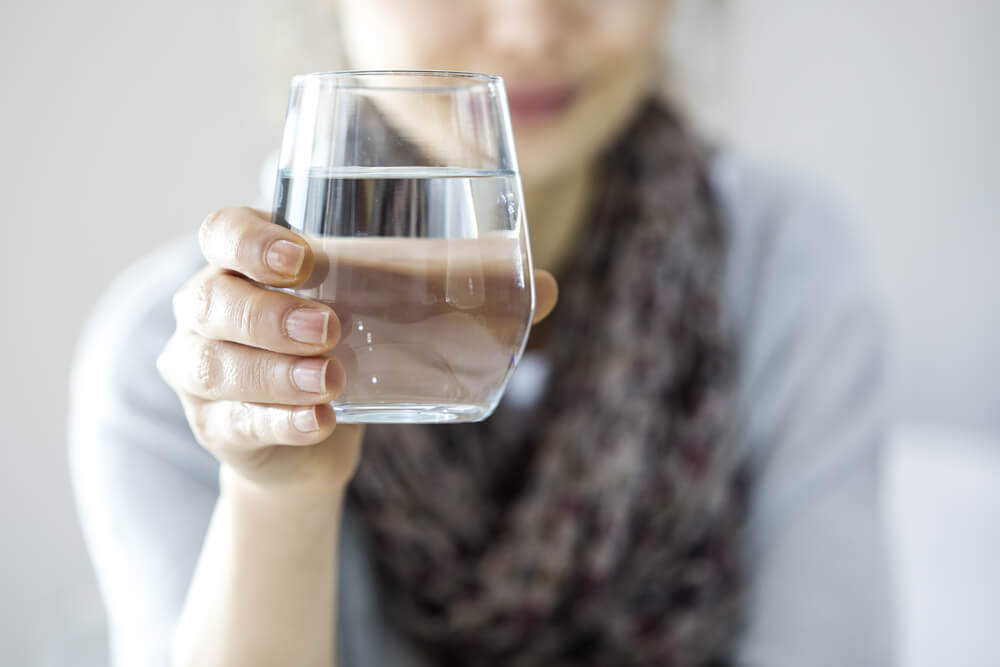 In comparison to the hours spent collecting water in developing countries, Americans have a relatively easy time drinking water from any faucet that will supply them with drinking water.

In fact, Americans drink more than one billion glasses of tap water per day. It’s as easy as turning on the faucet rather than walking miles a day and carrying gallons of water with us, too.

With more people on Earth yielding way more consumption, it’s estimated by National Geographic that water use has grown at more than twice the rate that the population has grown.

That’s a lot of people that need water and may be wasting it. 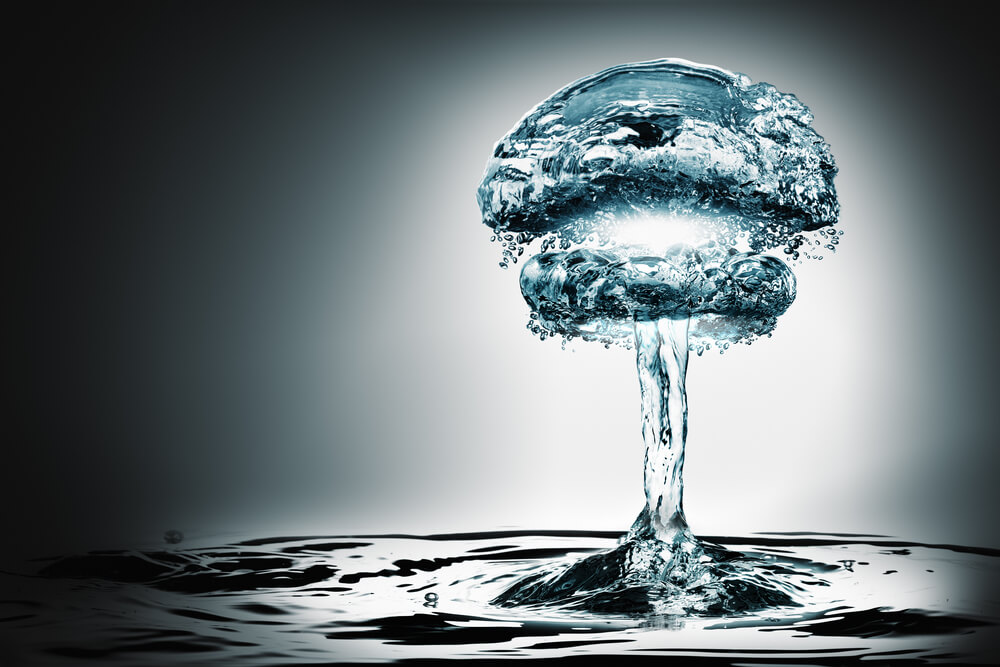 After all of these facts about the economic, environmental, and health hazards associated with the world’s water supply, it’s no wonder that there have been water-related conflicts—265 recorded incidents—from 3000 B.C. to 2012.

Some countries have an even higher ratio though, higher than 90%. For example, Vietnam uses 95% of their freshwater withdrawals, while Madagascar uses 97%.

16. 85 Billion Gallons Of Water Could Be Saved Each Year : 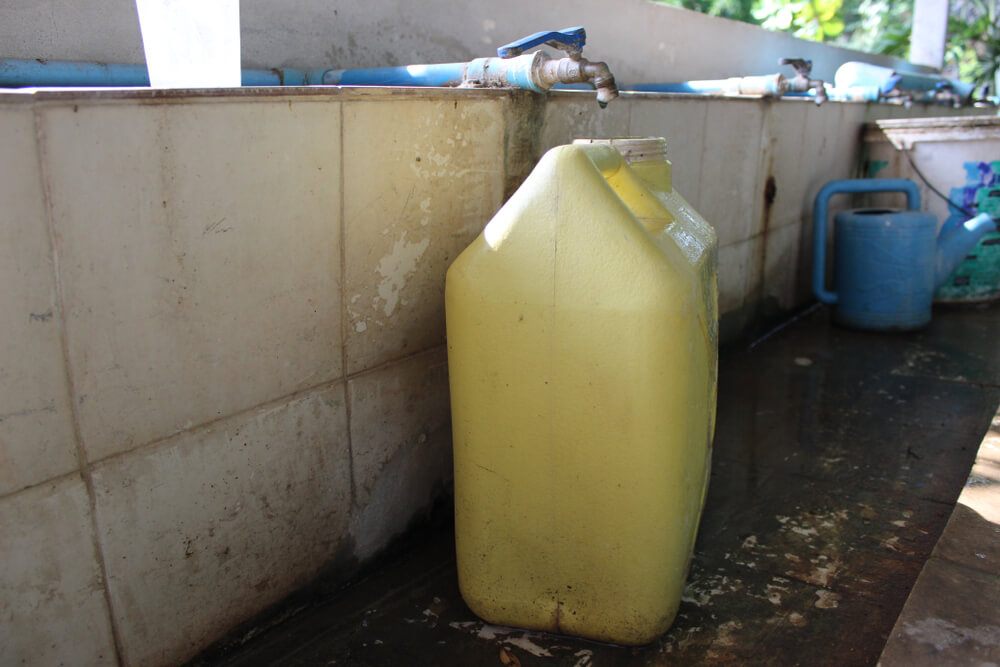 So how do we save our precious water while we still can? That will have to be by using less water, which can easily be done. Studies show that if everyone in the U.S. used just one less gallon of water per day, mainly during showering, then 85 billion gallons of water could be saved each year. 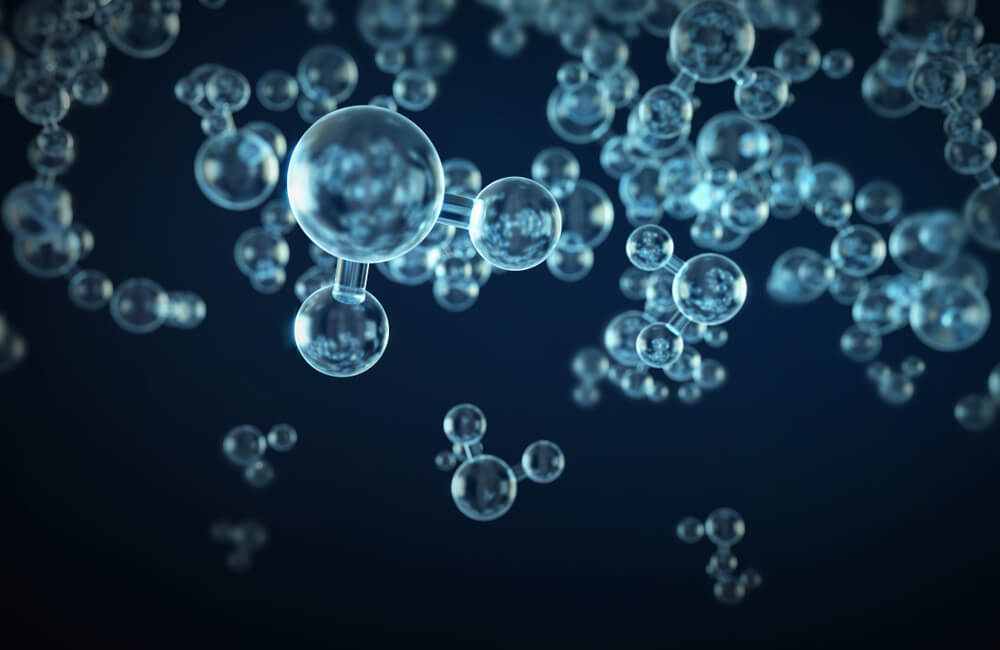 Moving back to chemistry territory, the water molecule is not only resilient and adaptable but also well-traveled. Research shows that “a water molecule spends 98 years in the ocean, 20 months as ice, about two weeks in lakes and rivers, and less than a week in the atmosphere.”

18. Water Is The Most Common Substance On Earth :

With so much chemistry around us and such a vast periodic table of elements, we might think that an element like oxygen would be the element most commonly found in the atmosphere because we need it to breathe. However, water is actually the most common substance found on Earth. 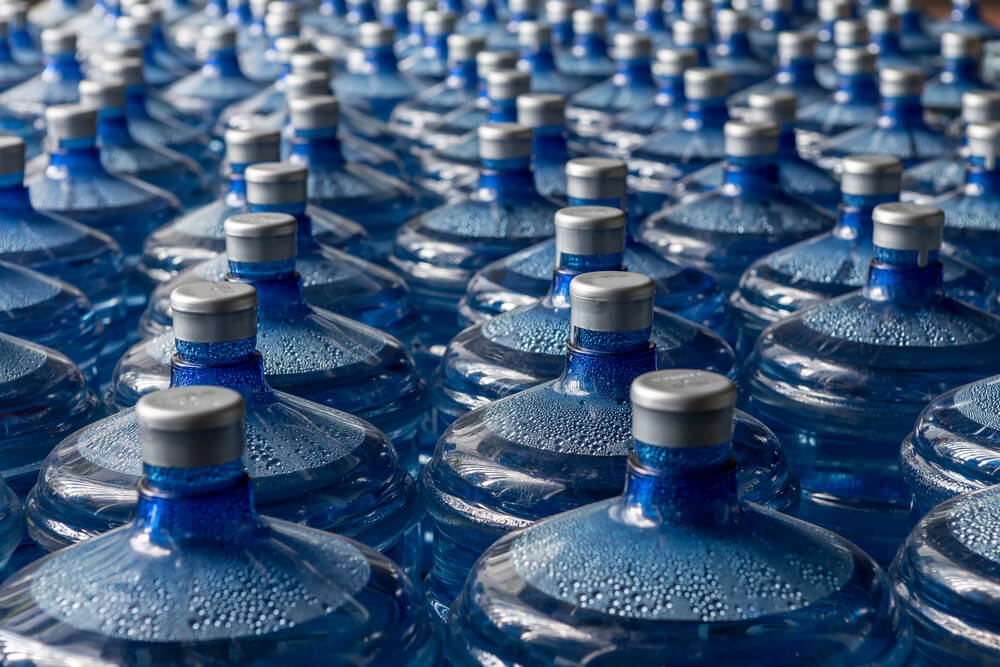 So how much water do we have on Earth if we combine all the oceans, lakes, rivers, ice caps, and water vapor in the atmosphere? How Stuff Works estimates that there are 326 trillion gallons of water on the planet.

Let’s not waste it! Water is not a renewable resource.

Water is important for the Earth and the human race’s survival. According to the United Nations, by 2025 two-thirds of the world’s population will face water scarcity. By conserving perhaps our most precious resource, we can hope to reverse some of the climate change, pollution, and distribution’s devastating effects.

Water is as important to the human body as it is to the world’s population. Knowing the facts about water’s importance will help to understand how we can restructure how we use and how we supply water to those in need.

Who knew H20, a relatively small particle, could be one of the most important elements of human being’s survival?

So there you have it. The 20 water facts you probably didn’t know.

Jennifer is a mother of 2 and has always been a careful shopper, determined to make the best buying decisions for her family. She loves researching the marketplace to find the right products for her household. She leads a small but mighty team of writers in bringing you WaterFilterSpot.
Learn more about us 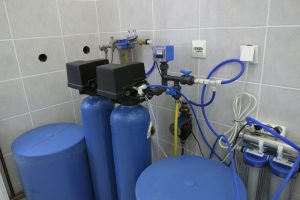 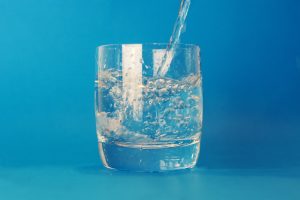 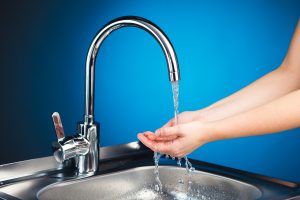 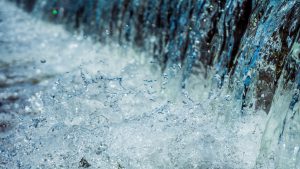 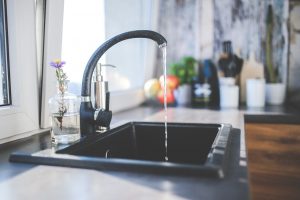